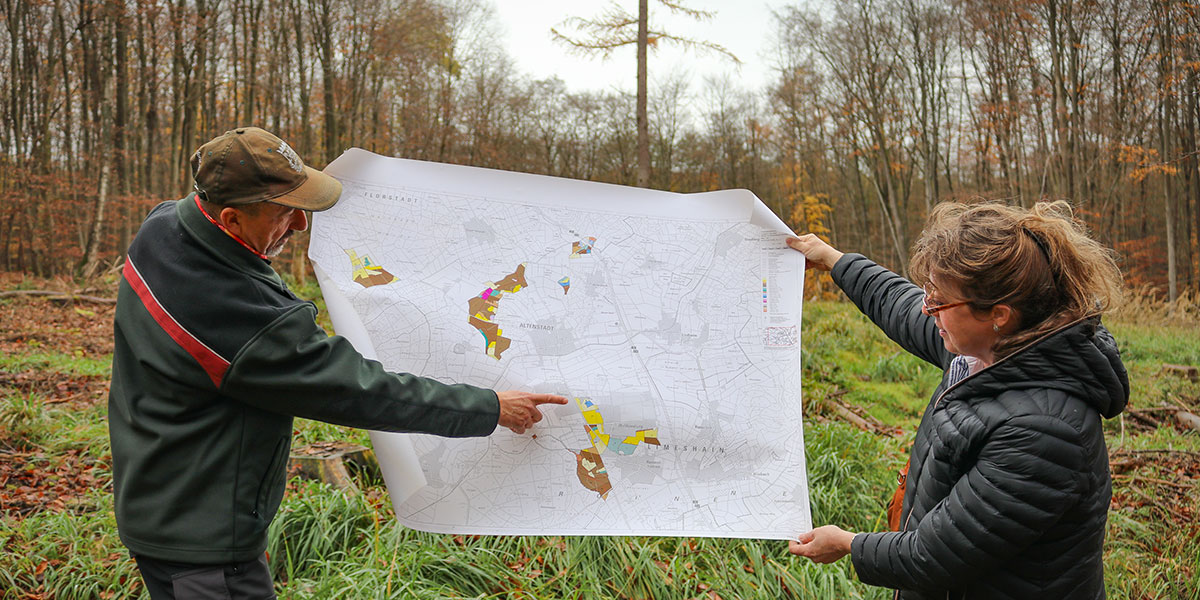 Drought, storms, fires and bark beetles… these are just some of the problems our forests are facing. We want to do something about it! For this reason, we have launched our “TEKO Forest” campaign and are supporting the forest in the surrounding Altenstadt campaign with a donation of EUR 10,000.

What does this mean in detail

In cooperation with the municipality of Altenstadt and the responsible district forester, an open area about 0.32 hectares was selected on which about 2,000 young deciduous trees will be planted next spring. Planted are the main tree species beech and mixed tree species such as red oak, sycamore maple and ash.

It often happens that game eats the buds and shoot tips of young trees or that the bark of trees is damaged by antlered animals. This can lead to fungal diseases and micro-organisms that weaken the trees. To counteract this, the area is completely fenced in.

The cultural care of the young plants was also included in the donation and is secured for the coming years. 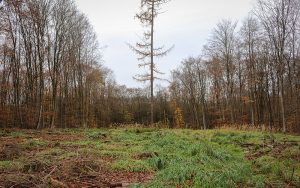 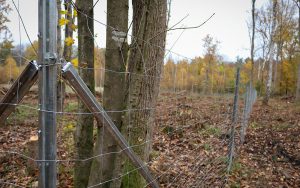 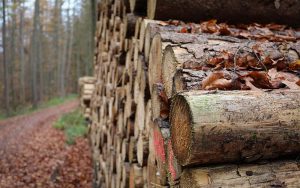 Werner Uhrig (head of the district forestry department) explained to us at a meeting: „Due to the high bark beetle infestation we had to fell all the spruces. All foresters have the task of promoting the diversity of tree species in the forest. This is to ensure that even in a hundred years’ time, tree species that can cope with the climate then prevailing will continue to grow in the forest. After all, mixed forests are far less vulnerable than monocultures.“

The cheque handover of our donation “TEKO-Forest” took place on 20 November 2020 at the town hall in Altenstadt. For this purpose, our managing directors Edgar Holzhäuser and Andreas Meier met with Altenstadt’s mayor Norbert Syguda and Sabine Schubert (Altenstadt’s environmental officer).

We are happy to give back a part of nature to the environment with “our forest” and will gladly keep you informed about the development of the planting campaign.

What does climate change actually have to do with the beetles?

Extreme weather conditions such as heat, drought and storms pose a major threat to our forests. The drought has led to enormous beetle infestation… spruce trees are particularly affected. Healthy spruces can normally defend themselves against bark beetles, printers, copper engravers & Co. As soon as the beetle drills into the bark, the spruce will secrete resin and kill the beetle. In the drought summer of 2018, however, the spruces were so weakened that they could not produce resin. The beetles were able to bore and multiply unhindered. As a result, all trees infested by vermin had to be felled as quickly as possible before new beetles could hatch, fly out and cause new infestation.

For Belgian consumers, e-commerce in groceries is not just a coronavirus-related trend, but has become a genuine habit. In response to this exponential growth, Carrefour Belgium announced in September 2020 that it had entered into an exclusive partnership with international company Food-X Technologies Inc. in order to benefit from their cutting-edge software. By 2026, Carrefour […]
16. December 2021

Article from the Wurm magazine FRESH UP 02 2021 (published in summer 2021) >> FRESH UP 02 2021 << Ongoing procurement crisis for materials and components is also affecting our production facility In fact, the material bottlenecks for components, raw materials and accessories have occurred at a level far exceeding past cyclical waves of demand (allocation). There […]
16. December 2021
×